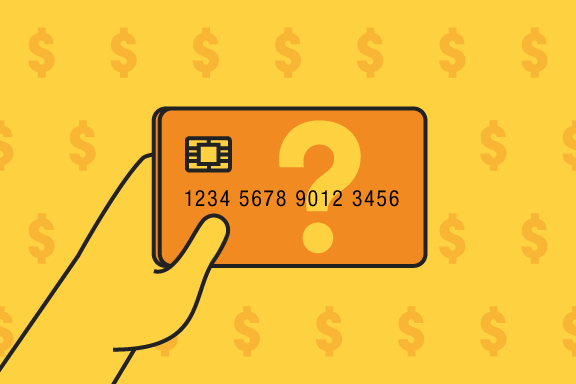 You’ve probably heard the term “courtesy pay” before. Essentially, it’s a service provided by your bank or credit union to cover insufficient funds in your checking account. Courtesy pay can kick in to cover a purchase, so you can avoid the embarrassment and inconvenience of a declined transaction.

Courtesy pay (sometimes called overdraft protection) is a fantastic service. It’s convenient and consumer-friendly. However, in an ironic twist of financial fate, some big banks go to big lengths to impose high fees at your expense. This makes their courtesy pay programs anything but courteous to you, the customer.

In the interest of being extra courteous, here are a few figures about the true cost of big bank courtesy pay, a few popular lending alternatives, followed by some helpful information about the most affordable overdraft protection service in Utah (spoilers: it’s Utah First).

The average cost of courtesy pay is $35. That means every time you overdraw your account, whether at a store, an ATM, or during an online transaction, you get charged a quick $35. This might not sound like such a terrible fee at first, but considering most overdrafts are the result of simple oversight, you could make several transactions before realizing you’ve racked up overdraft fees far and away more expensive the purchase amounts you made.

Based on data from the Consumer Financial Protection Bureau, most overdrafts happen with transactions that are $24 or less. That’s a $40 soda and candy bar at the convenience store, a $38 gallon of milk, or an extra $35 at the gas pump. In case you’re wondering, U.S. Bank charges $36, Bank of America and Wells Fargo charge $35, and Chase and Citibank both charge $34 in overdraft fees.

If you look at the alternatives to overdraft protection, many people turn to title loans or payday lenders when they have insufficient funds in their account. Both of these, short-term lending options are usually quite expensive. In fact, it’s not unusual for interest rates to be around 300%. That’s in addition to application and service fees. According to Credit Karma, most title loan and payday borrowers end up paying more in interest and fees than the amount they borrowed in the first place (a similar characteristic of  pricey overdraft programs).

At its core, courtesy pay is a practical, consumer-friendly program—as long as the associated fees aren’t meant to gouge the consumer. At some point, nearly everyone takes advantage of courtesy pay. It’s a far better alternative than expensive same-day lending, and it beats being turned away at the grocery store checkout counter with a cart full of groceries or writing a bounced check—again, as long as the fees aren’t overly punitive.

The good news is that not every financial institution believes in levying high overdraft fees. Some do offer affordable overdraft protection, allowing you to enjoy the convenience and safety net of the occasional oversight without adding expense to embarrassment.

In Utah, the lowest overdraft protection fee is $14.95- about $20 cheaper than the average overdraft charge. Provided by Utah First Credit Union, this low overdraft protection fee is a much more forgiving alternative to both expensive same-day loans and big-bank “courtesy” programs. Utah First covers the overdraft transaction with the understanding that life sometimes gets busy and a simple mistake shouldn’t be overly burdensome on your bank account.

Affordable courtesy pay protection is just one benefit of a checking account at Utah First. Talk to one of our helpful account specialists or apply online today. 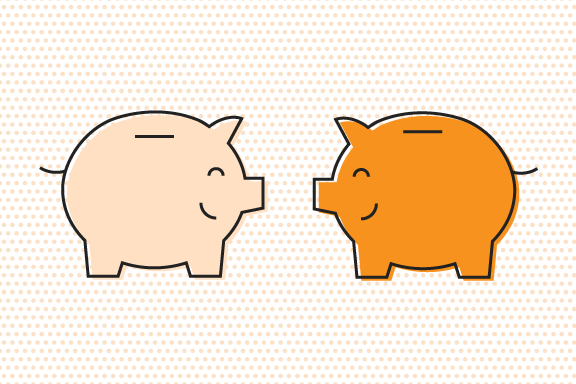 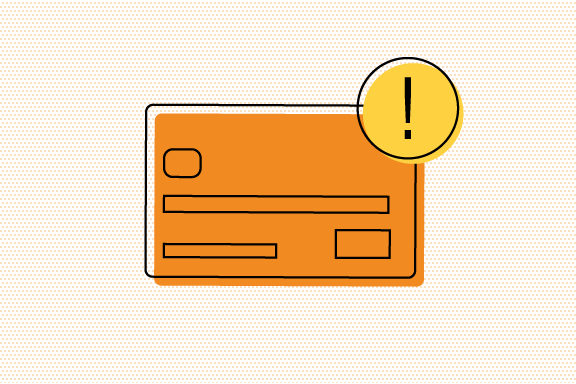 Why Having a Low Overdraft Fee is So Important

We’ve all been there before – that moment at the checkout counter when you swipe your card with one hand and cross your fingers with the other, hoping that you have enough funds to cover the purchase. If you don’t have overdraft protection, the transaction…
Read More 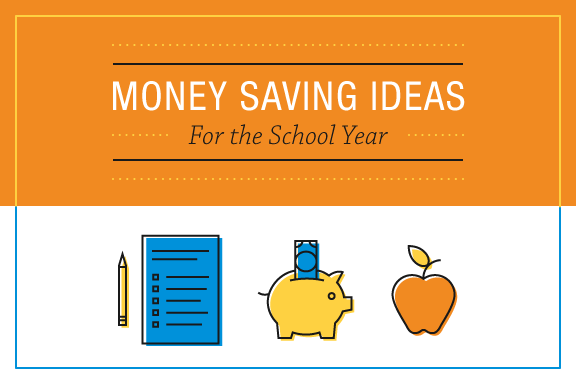 Back-to-school season is one of the most expensive times of the year. There are books to buy and tuition to pay. And If you have little ones, back-to-school clothes, backpacks, computers, fees, and supplies don’t come cheap. But with this impending demand for your dollars,…
Read More