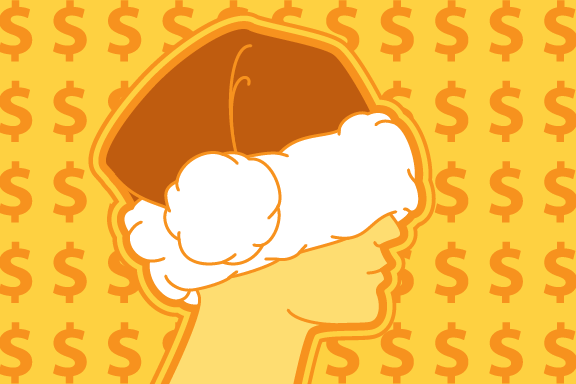 Here’s a fun fact. This year, Nov. 1 fell on a Friday. That means Thanksgiving (the fourth Thursday of every November) is as late as it can possibly be this year (Nov. 28). Among other things, this means that Black Friday falls just two days before December, and just over three weeks from Christmas. So, while the holiday shopping season might not officially begin until the day after Thanksgiving, this year’s condensed holiday season means that many shoppers are already hunting for deals. And while it’s certainly a good idea to plan ahead, there are a few common financial traps that people tend to trip this time of year. Here are 4 money mistakes you should avoid this holiday shopping season.

Good and bad money decisions are made just $1 at a time. And the holidays are the most notorious time of year for frivolous spending. A cup of cocoa with friends here and a quick gift neighbor gift there. Every little purchase adds up, especially during the holidays when there seems to be a lot of opportunities to make a lot of little (and big) purchases. You don’t have to be Scrooge this Christmas. It’s okay to spend money during the holidays, just be aware that some purchases are more important than others. Be conscious and careful about what you buy. Any chance you get to save a little money by not buying something you (or someone else) really don’t need, you’re making a good financial decision that can add a little extra cheer this time of year.

From Target to Best Buy to Home Depot, every big box store does it this time of year. These companies love to advertise impressive sounding credit card offers to get people to buy from them in November and December. Buying several hundred or thousand dollars’ worth of items at a single store just to qualify for extra perks or a few months without interest sounds appealing, but there’s usually a catch. And that catch most often results in you paying extra interest in the end. Making purchases on a credit card this time of year is fine. In fact, it’s a good idea as long as you have a plan to pay it off and you’re paying with a credit card that makes sense for you and your family. Just be wary of the flashy credit deals from big companies that make big promises. How do you think they build those big stores anyway?

Too often, people get into the bad habit of paying all their bills, then spending the rest of their money. As long as every end meets before the end of the month or before the next paycheck comes in, they live to spend another day. The problem with this approach is that it completely takes saving money out of the equation. Add a few more purchases into the mix during the holidays, and suddenly people run into trouble. That means either spending money on credit or foregoing another purchase somewhere else. Instead of neglecting your savings this holiday season, consider giving yourself an early Christmas present in the form of a money market account, or some other account you’re not tempted to touch. The great thing about a money market account is that you’ll earn extra interest, and you can still access it in an emergency. It’s a great way to save a little money and compensate for all the extra spending that goes on during the holidays.

Life is hectic during the holidays. There’s a lot to do and a lot to buy. And it’s easy to see why so many people accidentally overdraft their bank accounts this time of year. In all the hustle and bustle of the holidays, mistakes happen. People forget to check their accounts, or they forget the exact days of their automatic withdrawals. It’s understandable. Overdraft protection is an extremely valuable service that banks and credit unions offer. You just shouldn’t have to pay a lot for it. Many banks charge $30 to $35 every time you overdraft your account. That’s money you could be saving or spending on something you really want to buy. Utah First isn’t in the business of nickel and diming its members with high fees. In fact, we offer the absolute lowest overdraft protection fee in Utah (almost $20 cheaper than the median fee of most banks). If overdraft fees have hurt you in the past, consider saving and spending from a Utah First account this Christmas instead.

With the shortened holiday season, start celebrating a little early this year. But do it a little smarter also. By avoiding these four money mistakes, you can keep the holidays fun, affordable, and every bit as merry and bright in 2019. 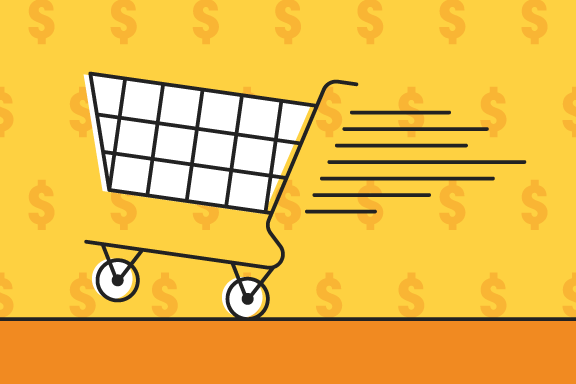 Beat the Holiday Shopping Rush with these Helpful Savings Tips

Remember that holiday movie quote about being “grinchy” when Christmas spirit is in short supply? With global supply chain issues and shipping delays making headlines, holiday spirit isn’t the only thing that’s predicted to be in short supply this year. To keep you from feeling…
Read More 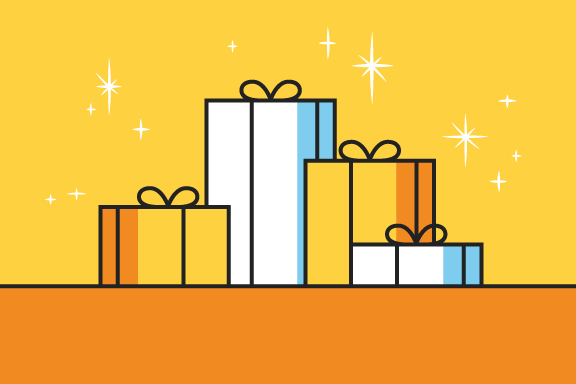 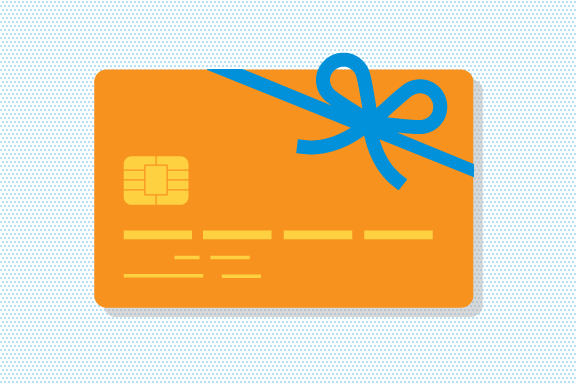 Why Orange Platinum is the New Color of the Season

The holidays are here. The lights are aglow. And decorations of red and green adorn our homes and communities as we get ready for another year of festivities, fun, and good will toward everyone. It’s a season unlike any other. But it also requires a…
Read More