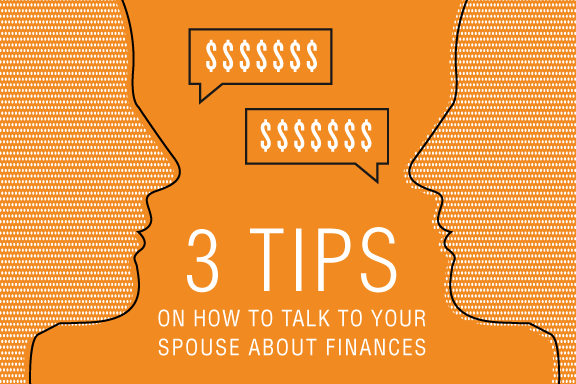 3 Tips on How to Talk to Your Spouse About Finances

The same person who said you should never discuss politics or religion at a dinner party probably never had a conversation about finances with his or her spouse either. That’s because talking with your spouse about money is uncomfortable, at the very least. And, in some cases, especially when times are tough, it can be downright confrontational. So, here’s a financial tip that may or may not double as relationship advice (depending on the amount of fighting that ensues): talk to your spouse about matters of money. Despite the occasional fits of anger, your finances will be better off for your attempts to communicate. Here are 3 tips to get the conversation moving.

The reason it’s so difficult to talk to your spouse about money when times are tough is because people don’t like to be reminded of their perceived failures. For better or worse, money (or the lack thereof) strikes at the heart of who we are as humans. We tend to judge ourselves by the size of our pocketbooks, and when you force your spouse to talk about money, it can sometimes be perceived as an attempt to poke at a particularly sensitive spot.

So, instead of approaching a conversation about money as a reminder of your spouse’s least favorite subject, look at it the opposite way instead. Bring up a conversation about goals that both of you would like to accomplish, and start with the fun parts. Talk about a vacation you’d like to take together, or something special you’d like to save up for. Then, be realistic about how you can get there. And, while you’re being goal oriented, talk about setting goals for kids’ college, retirement, and getting out of debt. It’s the same conversation, but when approached through the lens of accomplishing your shared goals, the conversation is much easier.

Just as a spoonful of sugar helps the medicine go down, a date night at a favorite café or restaurant can help the financial conversation flow freely. Don’t entirely replace your existing date nights with meetings about money, but setting a regular time when you and your spouse can escape distraction and focus on finances can be beneficial and fun, to boot. Try following up the meeting by doing something fun. Before long, both you and your spouse will start looking forward to your monthly money meetings.

Sure, you’re supposed to be reading about how to talk to your spouse about money, but sometimes the best conversations involve a willingness to listen. If you have a disagreement with your spouse about money, or think that your finances should be managed differently, try listening to your spouse’s perspective for a change. Your spouse probably isn’t trying to drive you crazy on purpose, it’s just that he or she has a different money habits, probably ingrained and reinforced from a time long before you were a couple. Being empathetic and willing to listen goes a long way toward compromise, especially when talking about matters of money. 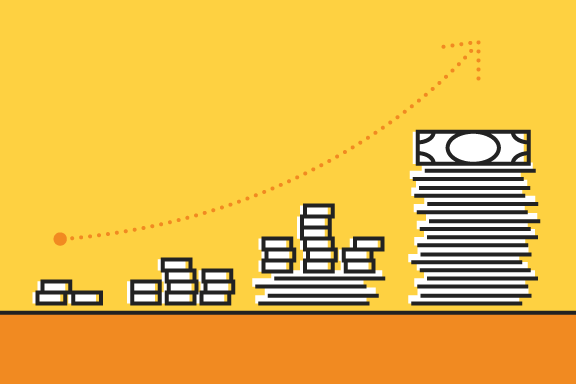 Tips to Save for Larger Planned Expenses 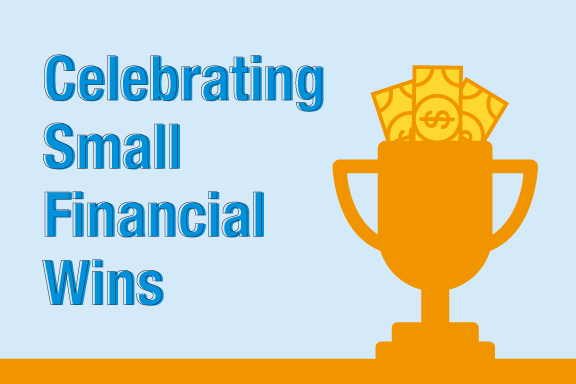 Change doesn’t happen overnight. Circumstance, on the other hand, can turn in an instant. As a result of the current economic downturn, many Utahns have lost jobs. And businesses all over the state have been forced to close doors. It’s a change in circumstance that…
Read More 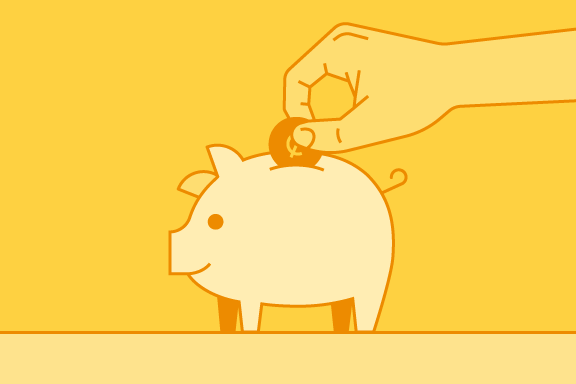 Saving money is on nearly everyone’s to-do list. It doesn’t matter the time of year or time of life. Saving money is always in fashion. But it’s also easier said than done, which is probably why it’s such an ever-present pursuit. If you’re determined to…
Read More