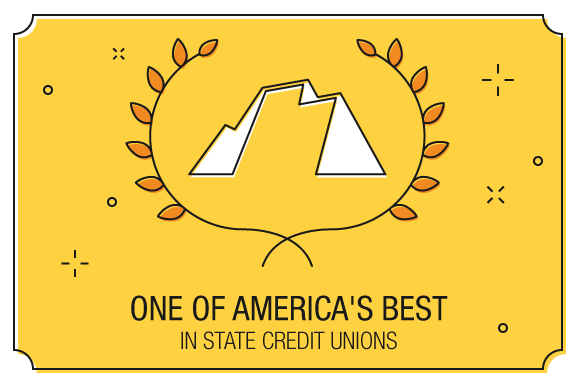 Utah First Credit Union has been named one of America’s Best-In-State Credit Unions by Forbes Magazine. This is the first ever Best-In-State list of banks and credit unions published by Forbes, which designated between one and five financial institutions in each state, depending on the number of customer survey responses received.

Best of the Best In State

In partnership with market research firm Statista, Forbes surveyed more than 25,000 customers across the country to gather opinions of their current and former banking relationships. In addition to collecting information regarding overall customer recommendations and satisfaction, the survey was based on five specific subdimensions: trust, terms and conditions, branch services, digital services, and financial advice. Each bank and credit union received an overall satisfaction score based on the information collected. And only 2.4% of financial institutions in the country made the final cut.

In light of the survey results, Statista CEO Friedrich Schwandt was quoted in the Forbes article that published the study as saying, “Customers prefer credit unions [to banks] because they themselves are the shareholders. … This is somewhat in keeping with the motto ‘Small is beautiful.’” In fact, “credit unions, which are member-owned financial cooperatives, [outpaced] banks with an average [satisfaction] score of 80 versus 75.2 for banks,” according to the article. Final scores ranged from 40 to 95.4. And Utah First Credit Union received an outstanding 83.83 satisfaction score, the third highest score awarded to any bank or credit union in the entire state of Utah.

A Commitment to Service

With such strong competition in the local Utah market for financial services, Utah First is honored to receive such a prestigious recognition. Utah First was founded with the core principles of putting members first and foremost, and has built its financial strength and high standing in the minds of its members through open communication and a commitment to service. To read more about the Forbes Best-In-State study, check out the full list of honored banks and credit unions. 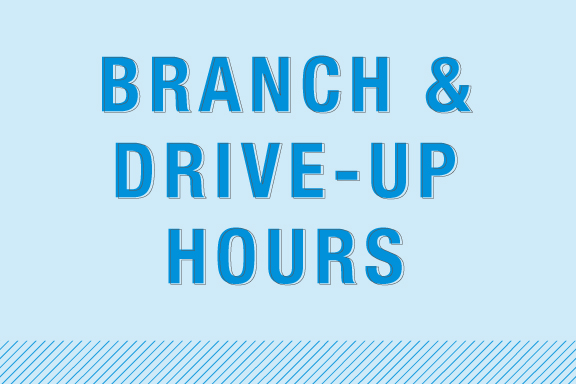 At Utah First, we have been inspired by the way Utahns have come together in recent days to help and serve one another. In that same spirit, we want to emphasize that we are here and that we’re happy to help with your financial needs!…
Read More

3 Reasons Utah is a Great Place to Grow Your Money

Living in Utah is great, we’ve got mountains, we’ve got lakes, we’ve got wide plains and narrow canyons. But we’ve also got a big financial reason for living in the great state of Utah—it’s one of the best places in the entire country to grow…
Read More 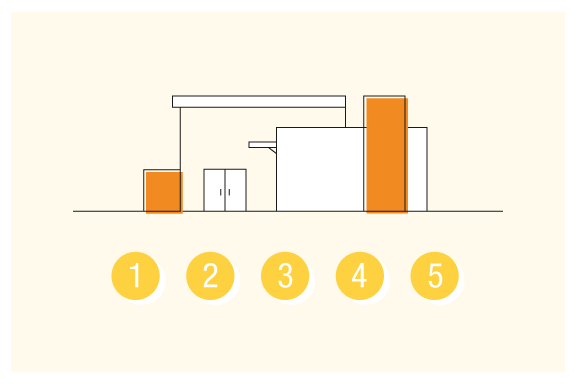 5 Things to Consider When Choosing a Credit Union

There’s a lot to think about when deciding where to put your money. But if local ownership, personalized service and attention, and commitment to community are important to you, there’s a good chance you’ll want to consider a credit union. But which one? With so…
Read More