How to Find Contentment With What You Have

In 2013, John Moffitt was a professional football player and starting offensive lineman for the Super Bowl-bound Denver Broncos. But after playing just 19 games as a professional athlete, he shocked the world of sports by announcing his retirement and potentially leaving millions of dollars on the table. Moffitt, who had decided that his health was more important than money, explained his decision this way: “You kind of let go of that dream that you kill yourself for, to be a millionaire … and see that it’s just a façade. … I let go of all that stuff.”

Unlike Moffitt, most of us have a hard time letting go of “all that stuff” as we feed our endless ambition for wealth, fame, and power. But in a world that teaches us that enough is never enough, those who achieve true satisfaction and contentment can add happiness, peace, and meaning to their lives. Fortunately, anyone can learn to be content with what they have by following these these three simple steps:

Social comparison is one of the biggest barriers to contentment. People have a natural tendency to compare their situations and their possessions to those of the people around them. By definition, comparison highlights the differences between two things and often leaves a person wanting more. In order to achieve contentment, it’s essential to stop comparing yourself to others and to recognize that you may have enough, even if it’s less than what someone else has.

Complaining is the verbal expression of dissatisfaction and, therefore, is entirely incompatible with a spirit of contentment. People who recognize that they already have everything they need possess a positive attitude that translates into true happiness.

Counting your blessings is another important step in the quest for contentment. By keeping a thankful heart, positive people stay focused on the blessings they have instead of dwelling on the things they don’t have. Whether you take a mental inventory or write them down in a gratitude journal, remembering your blessings is a wonderful way to cultivate a sense of contentment in your life.

It’s easy to get caught on life’s treadmill of endless acquisition and ambition. But, as retired professional football player John Moffitt has described, your vision of a blissful future filled with more wealth and more possessions may be a façade and a moving target. Stop comparing, stop complaining, and start counting your blessings and, someday, you may just realized that everything you’ll ever need is already within your possession. 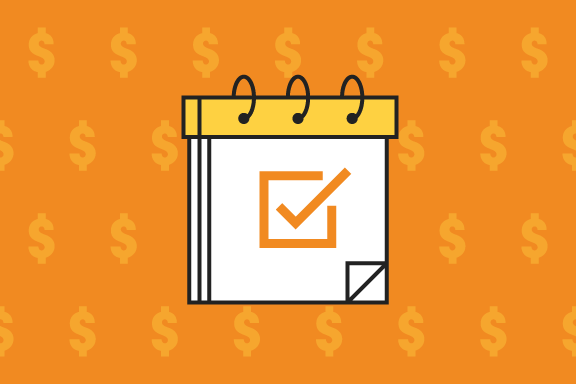 A belated tax season is officially over. Now that you have a better view of your income and expenses over the past year, now is the perfect time to conduct an annual review of your finances. Here are a few tips to help you organize…
Read More 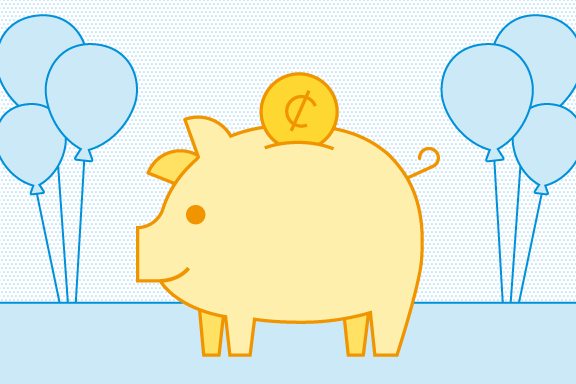 Is there anything more fun than spending money? Vacations, home improvements, shopping sprees, fancy restaurants—there’s an undeniable thrill to experiencing something new. But in order to spend money, you have to save money first. If only it was just as fun. Here are three creative…
Read More 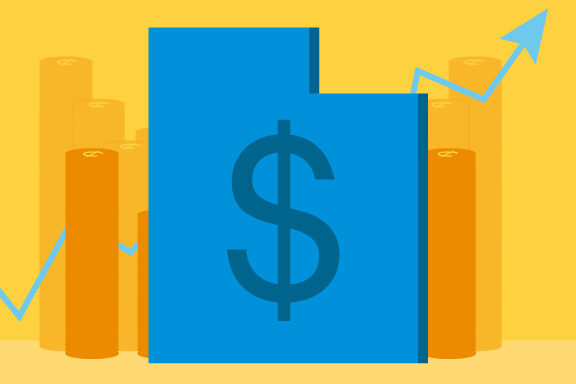 3 Reasons Utah is a Great Place to Grow Your Money

Living in Utah is great, we’ve got mountains, we’ve got lakes, we’ve got wide plains and narrow canyons. But we’ve also got a big financial reason for living in the great state of Utah—it’s one of the best places in the entire country to grow…
Read More